Lots and lots of pretty cards turned in this month for our monthly Card Swap. 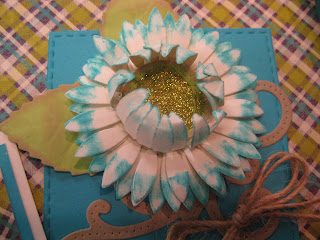 Here's a close up of Connie's flower...very pretty.

Next months Swap is using Embossing Folders. Commit by the 7th. Turn in 10 cards by thelast Friday of the month. Then pick up your assorted cards the following week.
Posted by Leann's Crafty Tiger Tales at 2:22 PM No comments: 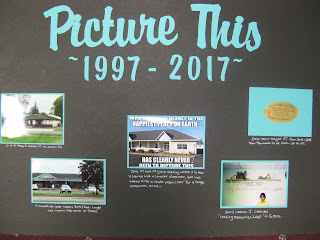 We had picture Boards on display for the anniversary celebration.  20 Years ago Peggy B. opened Picture This on London Rd in Eau Claire. We had several ladies come to the Anniversary sharing their memoires of when it opened. Two were there the day it opened 20 years ago. So that was cool.

Then a few years later sisters Beth and Patti bought it and moved it kitty-corner to Skeels Ave. But the roof leaked and the landlord wasn't great so Patti's husband started building the building on highway 93. They moved it out here in 2001. And added more classroom space on a couple years later. I can remember going to the Customer Thrift Sale when it was still the small classroom. 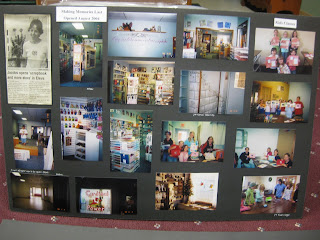 In 2004 I opened Making Memories Last in Eleva. A lot of gals who joined us for the Anniversary also had came to my Eleva store. In 2006 I bought Picture This from Beth and Patti. And 2 months later closed the Eleva location and moved all my inventory to the EC location. It has been quite the journey and I have met sooo many wonderful people along the way. And many customers became very good friends. 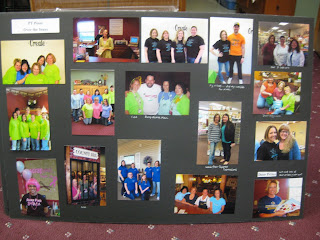 I have had lots of wonderful staff over the years. We have made many fun memories. Many!! 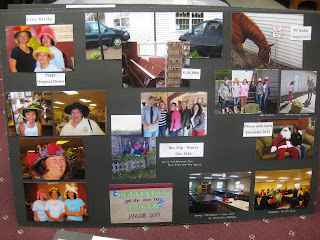 We have done endless unique events over the years. When the economy took a downturn....many stores went out of business. My house is on the line with the store....so failure was never an option.
And I'm too stubborn for my own good to boot. ha   So I am always thinking of different things to bring you gals in. And I have always kept new product coming in. Even in my small store. I custom order all the time. I feel its those things that help. 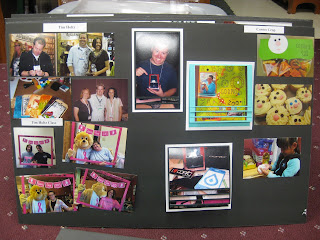 Some fun CHA memories. Going to the trade shows is always fun. And if you gals think you are overwhelmed with all the fun product at Picture This....try going to a trade show. I want to order it ALL!!
We had a store mascot for awhile ... Cosmo. He went to a trade show with us in spirit. We had his photo taken with all the scrapbooking stars there, including Tim Holtz.
We have done a PT Rodeo and had Miss WI Rodeo her and a real race horse and barrel racer (my baby sister Lisa)  My oldest dressed as a bear for one of our Cancer Crops to surprise the attendees and for fun photo ops. We have partnered with the Animal Shelter and was an off-site for cats up for adoption. We helped adopt 17 cats in 14 months. And we took the harder-to-adopt...except for the short stint we had with kittens when they needed help with that.
We did a Crazy Hat Day for prizes and discounts. When Tin Roof opened down the road I came up with the idea of Pages & Petals Contest that her and I did together. I love supporting other small businesses since I know how hard it is to run one.
So thank you to every one who has been on this journey. Hopefully we continue to be your destination for inspiration for many more years.
Posted by Leann's Crafty Tiger Tales at 9:24 AM No comments: 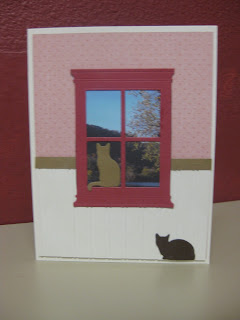 Join us this Friday as we celebrate Picture This's 20 year anniversary. the first 20 will get to do a free make-n-take shown above. We will have door prizes, drawings, lots of specials and refreshments.
Peggy Buchholtz had the grand opening May 19th, 1997. A couple years later, 2 sisters, Beth and Patti purchased it. And in 2006 Leann purchased it.
It started out as a small store on London Rd. Then moved kitty corner to Skeels Ave. In 2001 it relocated to its new building on Arndt Lane along with Pine Cone Manor. A couple years later an addition was added in the rear for a bigger classroom and more storage for Pine Cone Manor.
Leann opened Making Memories Last in Eleva in 2004 and combined the 2 stores in 2006.
With so many independent stores closing....it is a blessing to have so many wonderful customers who still support their local store here. So please join us this Friday as we thank you. And we look forward to many more years being your destination for inspiration!!
Posted by Leann's Crafty Tiger Tales at 9:04 AM No comments:

Making Memories Last at PICTURE THIS

The store is located at:

Picture This in Eau Claire, Wisconsin is the largest independently owned scrapbooking and rubber stamp store in the state. We have more than 6000 different patterned papers to choose from...and this doesn't even include our cardstock selection! Stop by and check us out next time you are in the Eau Claire area. We would love to share our passion with you.
Need a place to create? Picture This now has an 11 person retreat right inside the store! The PT Crafty Cottage is now available for bookings for your crafting retreats. Check out the Facebook page for photos of the retreat. 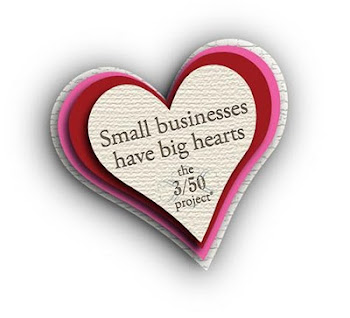